The coolest events for kids

Let’s create an unforgettable adventure for your children!

The story unfolds around young participants. The theatrical performance conveys the atmosphere of the plot, era, and places where the action takes place while our professional actors help children to become the main characters of the story. 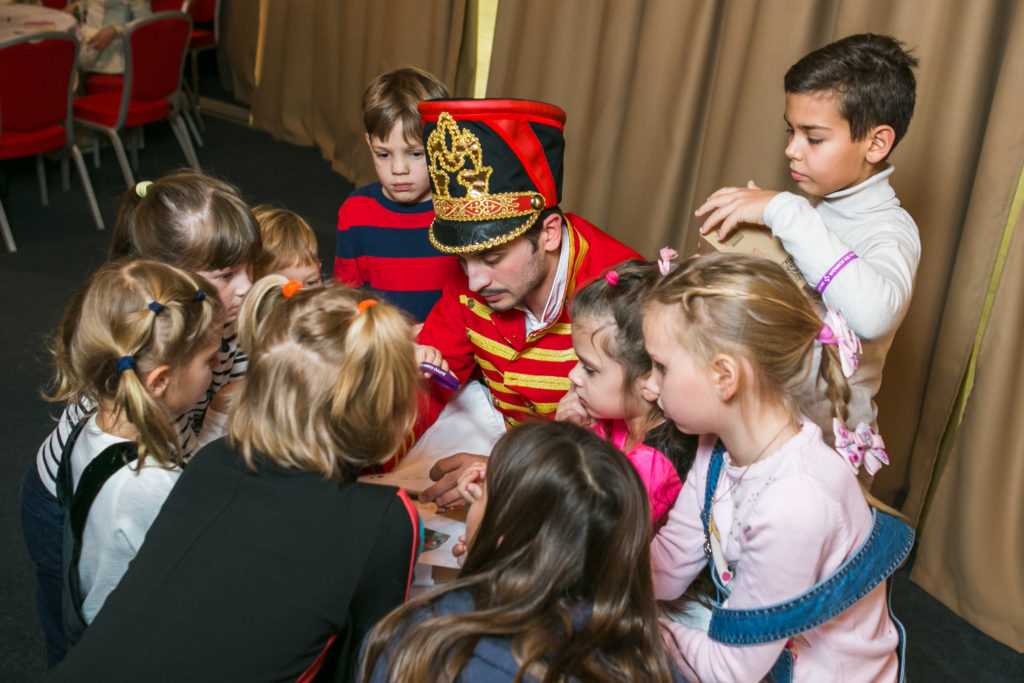 
Guests transferring to a fairy tale and becoming a part of the story with the ability to influence the plot from the very first second of the performance.
The action begins with a theatrical performance. The plot is unfolding around the Nutcracker, the Mouse King and Marie. 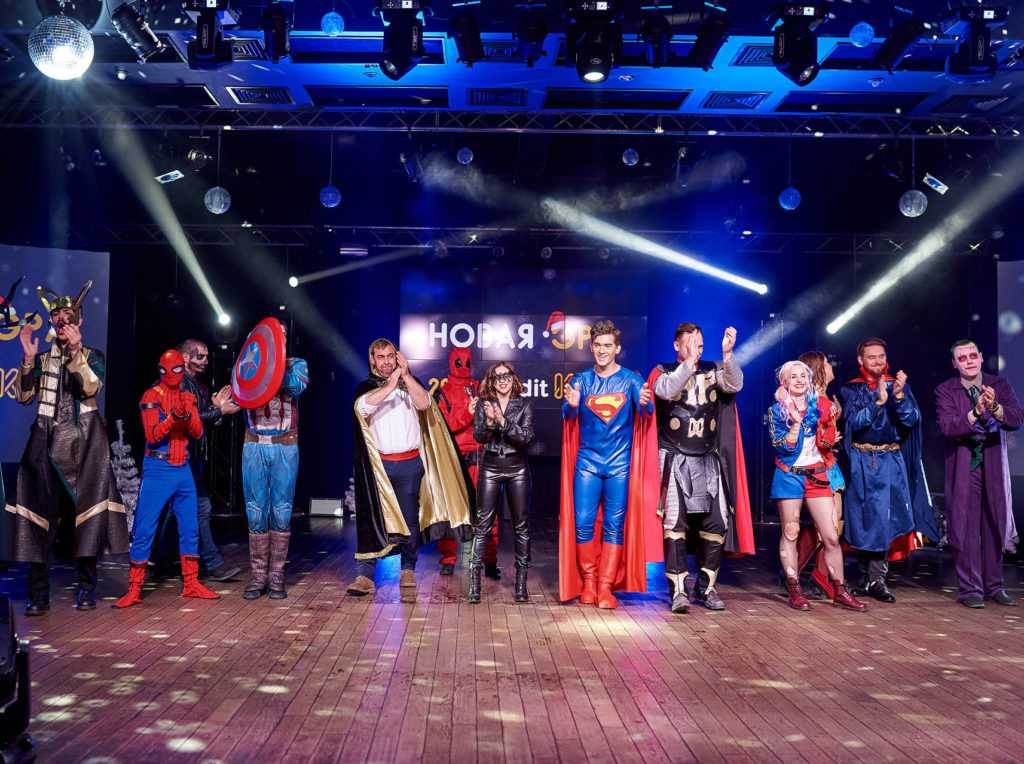 Superhero School, the Birth of a New Era

Amount of children: no more than 12


It does not matter who you were before. It is only important to complete a heroic mission, which you can only get by arriving at the appointed place and time, thereby proving your loyalty to the League of Shadows. 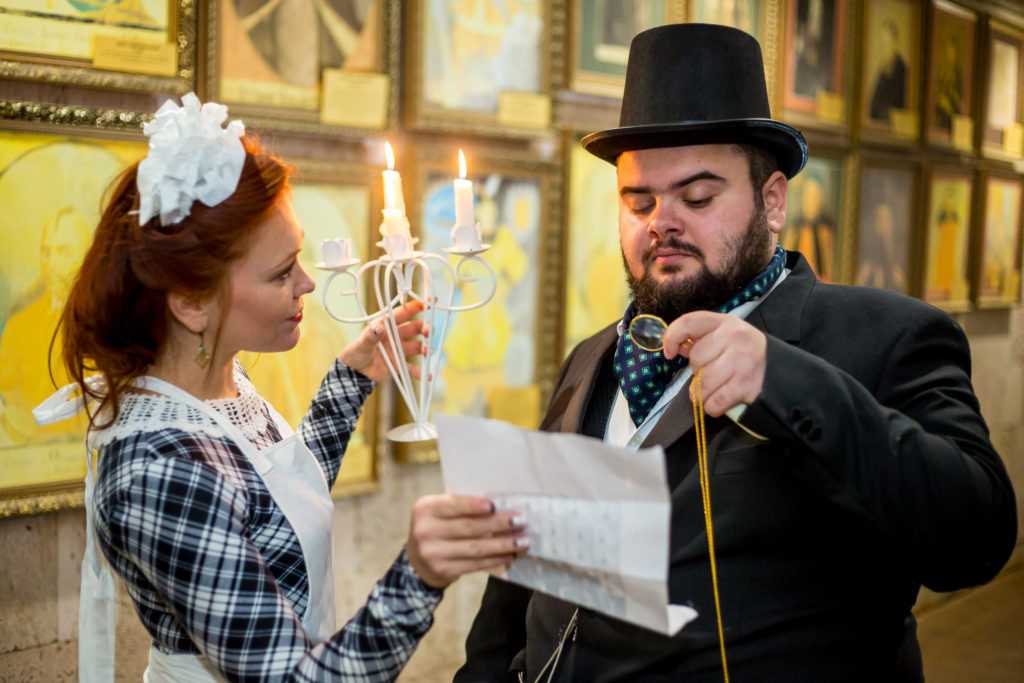 
The new case of Sherlock Holmes and Dr. Watson is the mystery of the stolen family jewels. The main difficulty of the case that it is not just about searching for a thief, but also keeping the royal family’s dark secrets. 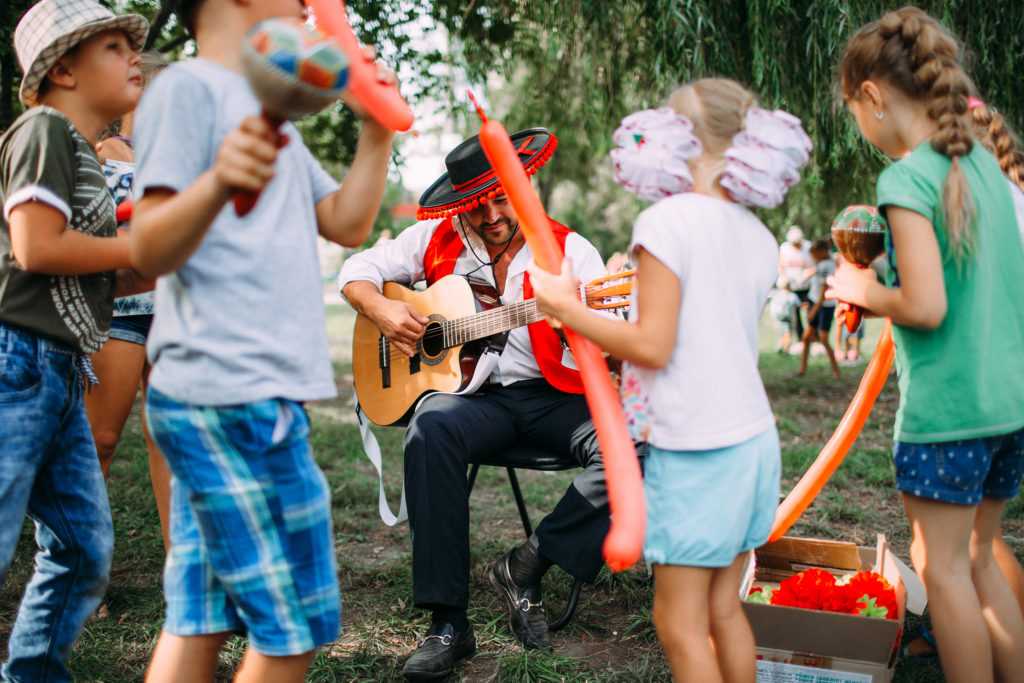 Around the World in 90 Minutes


Mycraft Smyth the greatest explorer and traveler is a few steps from the greatest discovery! He traveled all over the globe. He studied the culture, customs, and life of different folks on the planet. He saw and fought incredible monsters. Bandits chased him. The danger was waiting for him at almost every step. And now, with one foot on the ladder of the greatest discovery, he discovered the disappearance of the main element of his puzzle. 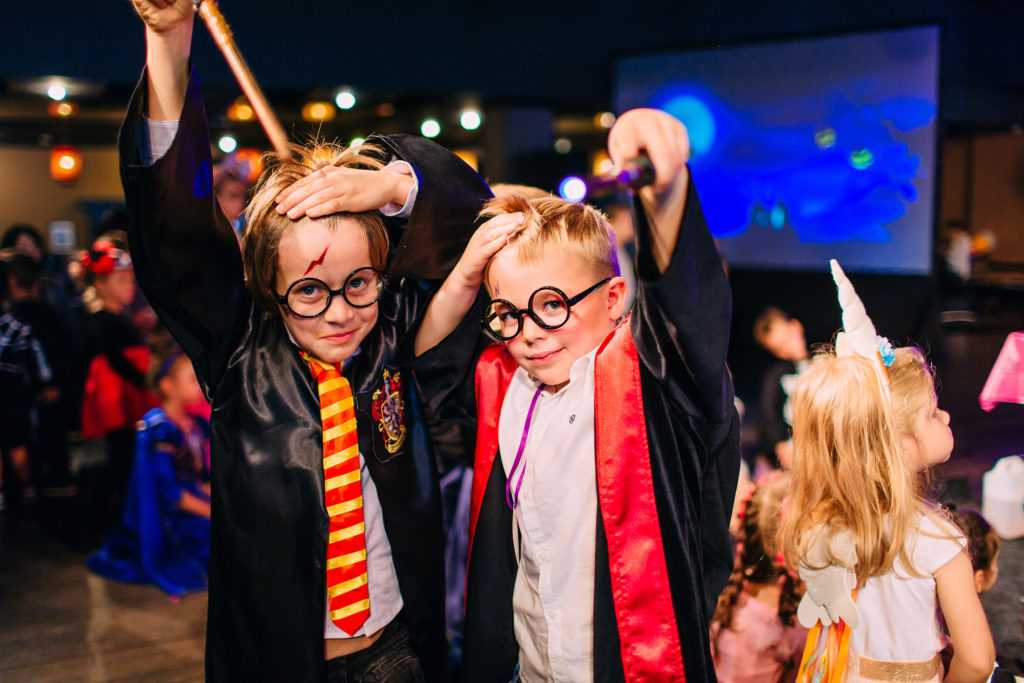 
It is no secret that Hogwarts is the best school of magic in the UK and Ireland. Every young wizard over eleven years dreams of getting into Hogwarts.
Godric Gryffindor’s sorting hat will determine the faculty for each first-year magician at the beginning of the sorting ceremony. Which one would it be? Gryffindor, Hufflepuff, Ravenclaw or Slytherin? 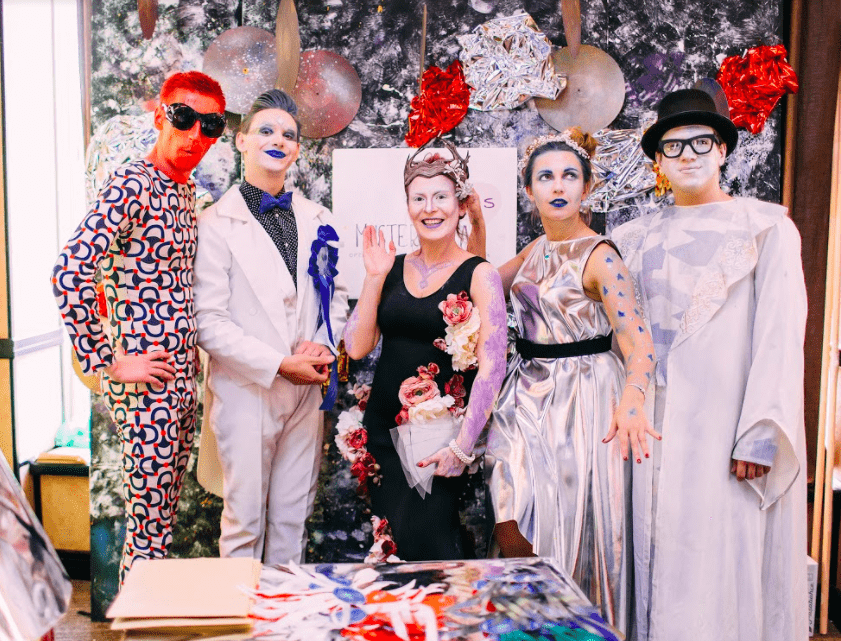 
Space equilibrium is broken, all planets have left their orbits and the world may disappear soon. Guardians of Eternity flew to Earth to ask the brave inhabitants of the planet for help. An incredible adventure and travel to the planets of our Solar system are ahead of our heroes. However, it is very important to preserve the secrecy of the mission. 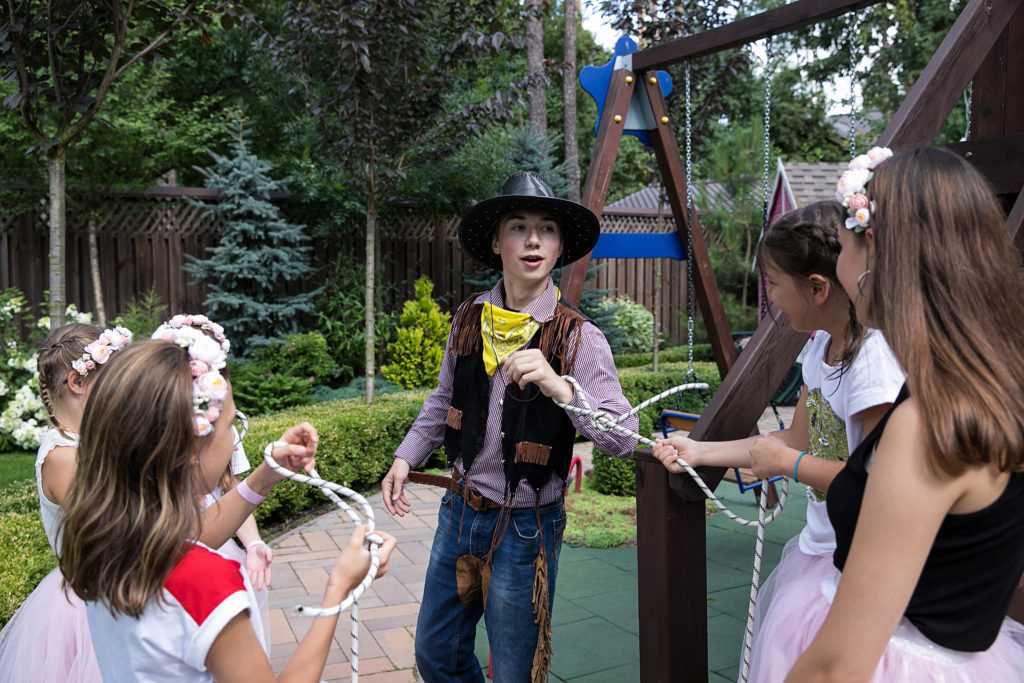 
A truce has been established between the cowboys and the Red Indians after a long and exhausting war. The governor has finally agreed with the Red Indian chieftain. Therefore, the city declared a holiday on this very special occasion. The cowboys are having fun and shooting in the air while the Indians dancing ritual dances led by their shaman. 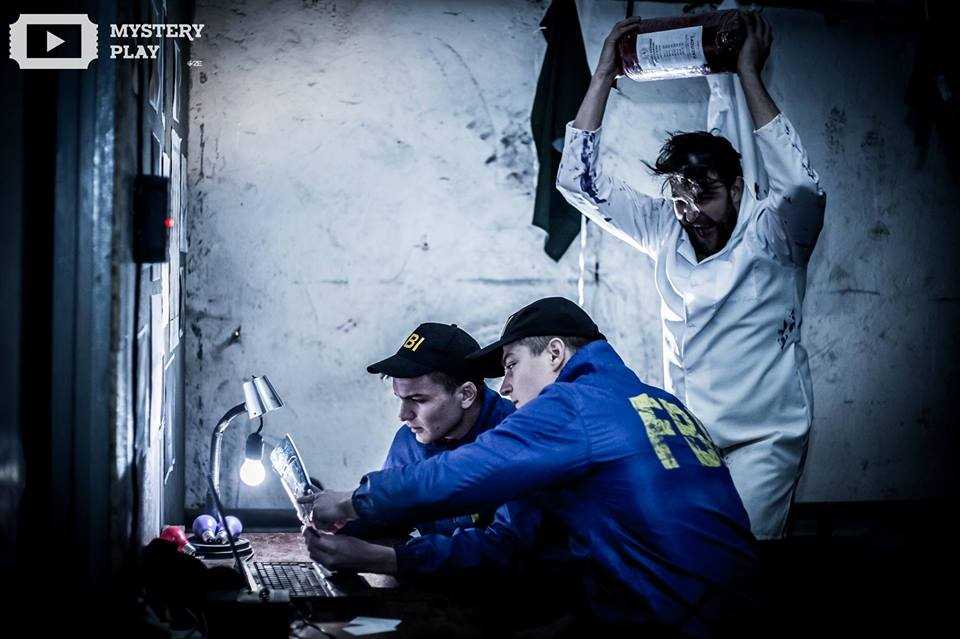 
Someone robbed the vault of antiques. This vault stored the rarest pieces of art. We only know that the criminals had entered the vault through an underground tunnel, and that the only thing is missing now is the rare statuette. In addition, the most interesting thing is that the security system and surveillance cameras were not damaged at all. 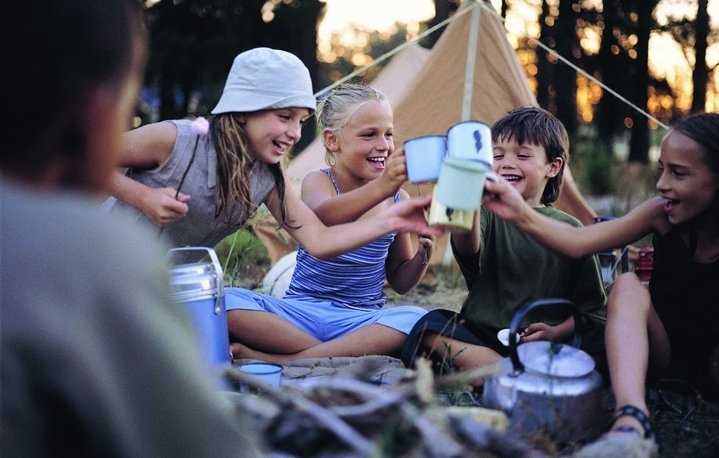 
Bear Grylls is a former SAS Special Forces soldier and currently the best survival specialist. He knows how to behave in extreme situations. He says that it is more than enough to have a knife, a flint and a flask of water in your pocket to survive anywhere. Recently, he decided to open the Survival School and to share his skills and knowledge. 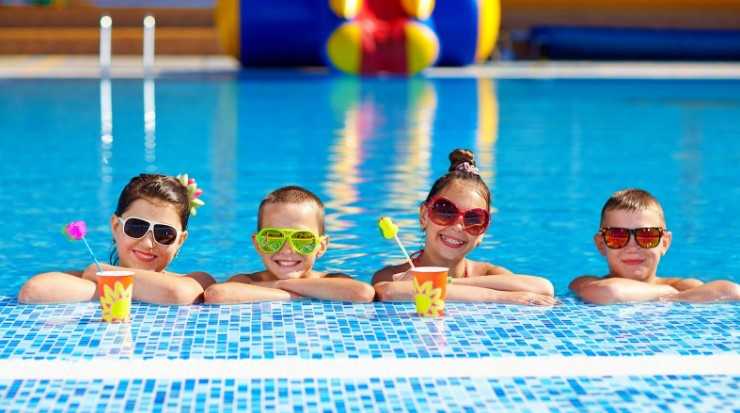 
Do you want the water amusement park to come directly to your party? No, it is not a joke. We are more serious than ever and this is exactly what we are going to do!
“Ladies and Gentlemen, we are proud to present you the only and unique amusement park on Earth! Get ready to test yourself, stir up your brain and create an invincible team of lifeguards to find the answer to any question in the world!” 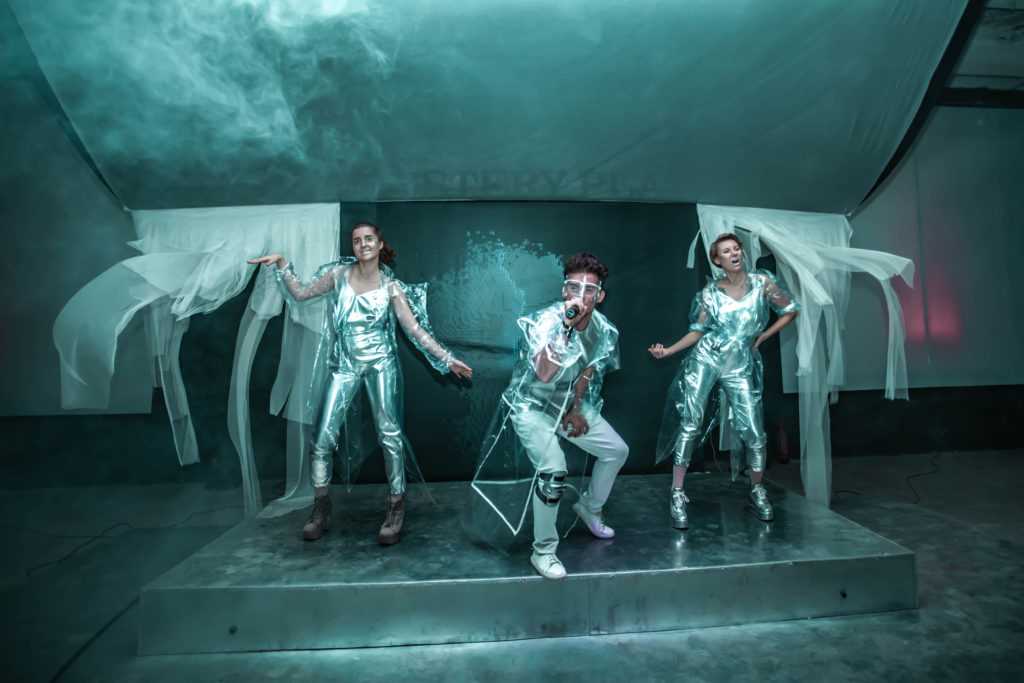 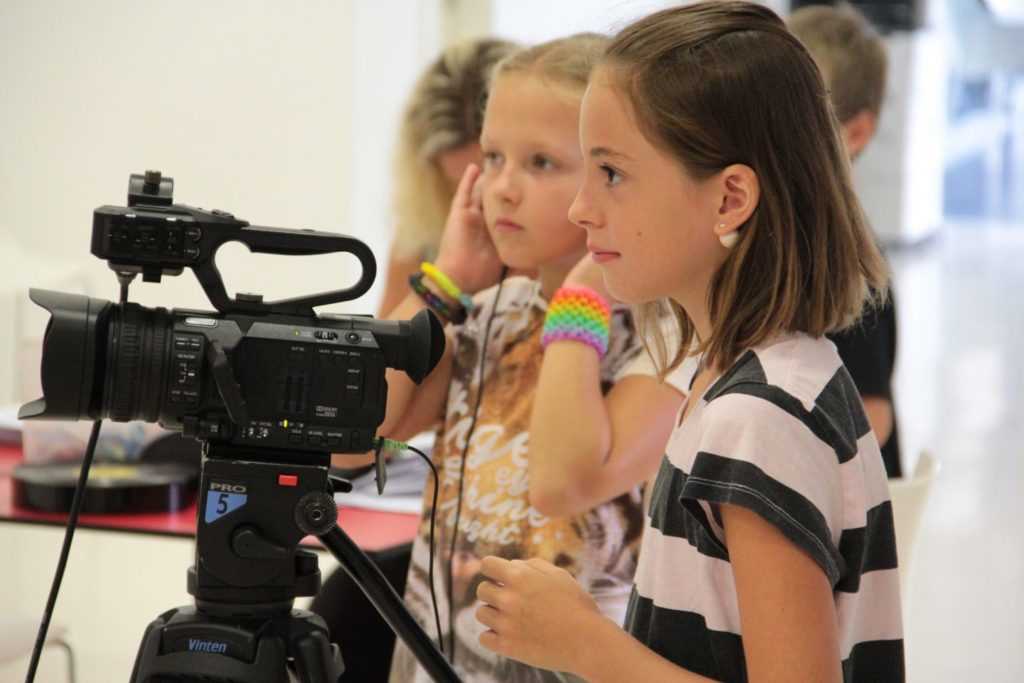 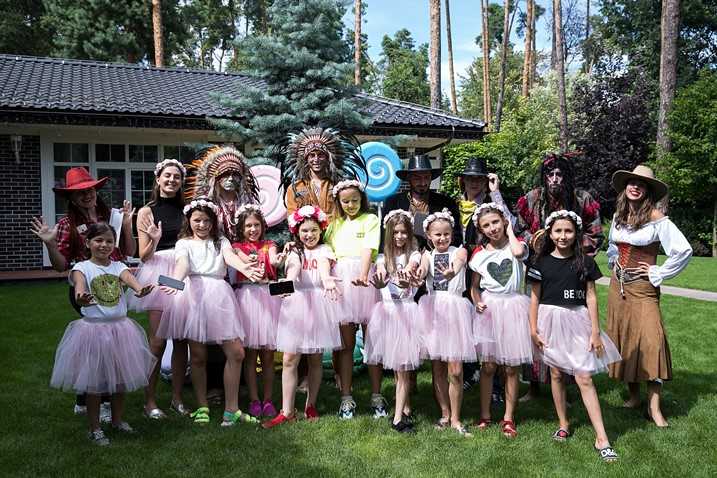 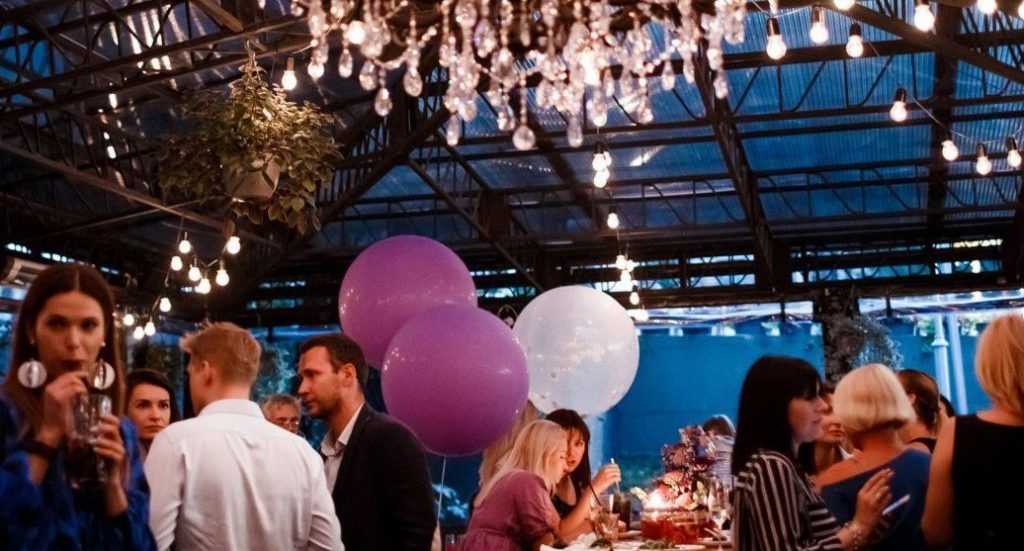 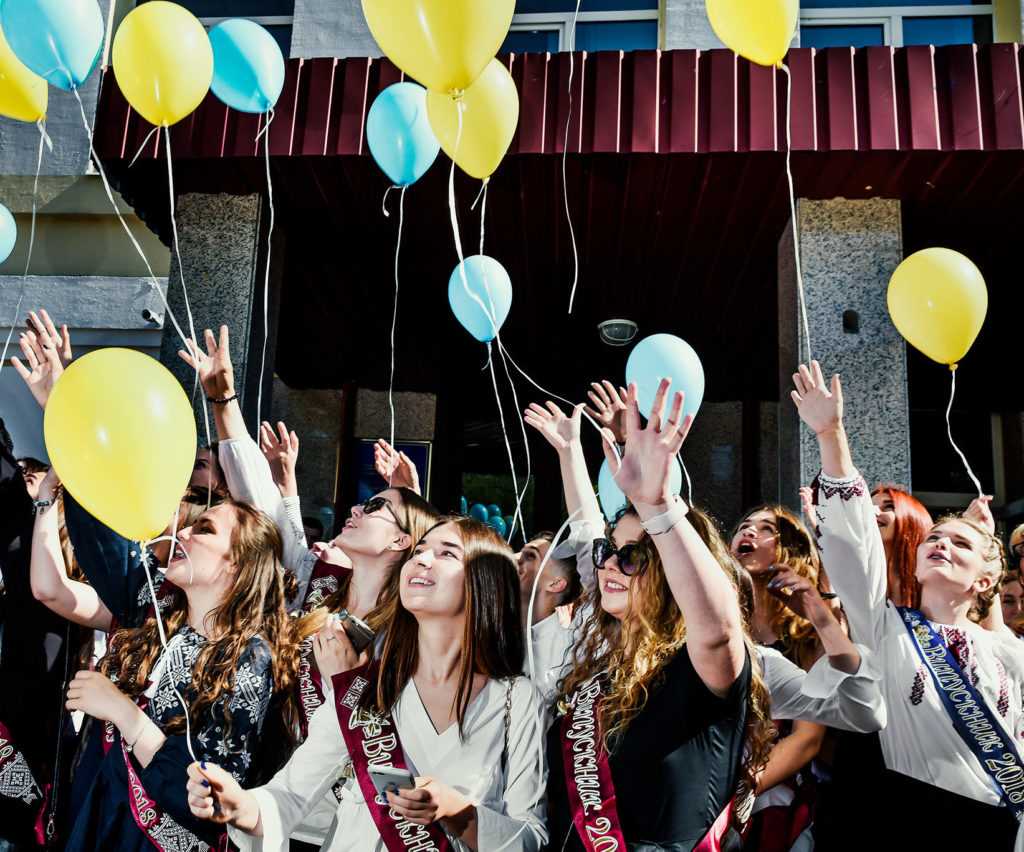 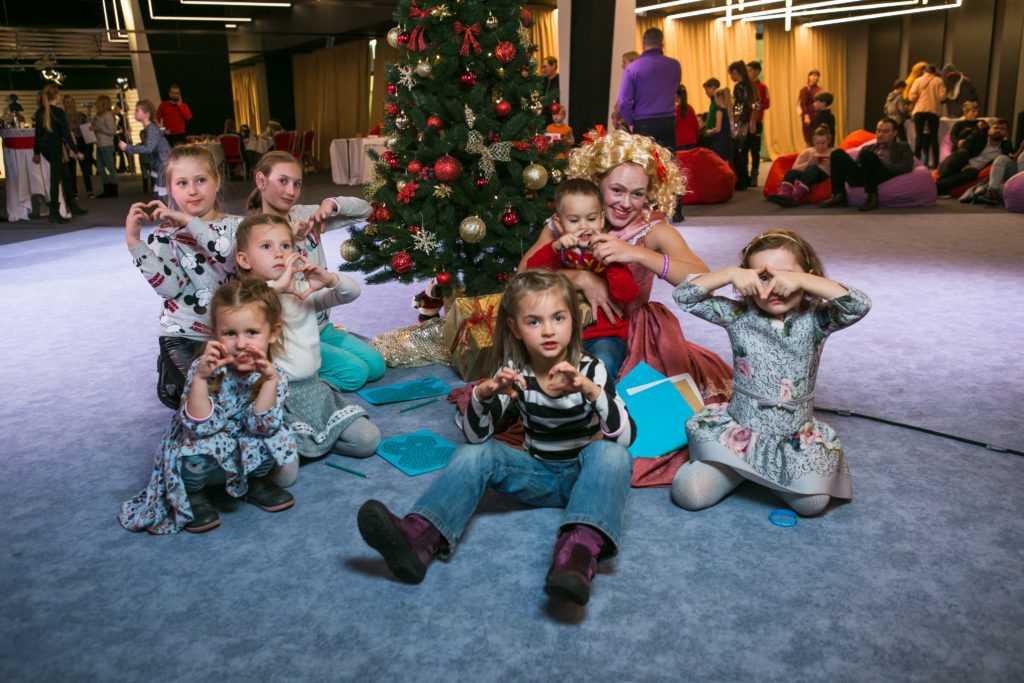 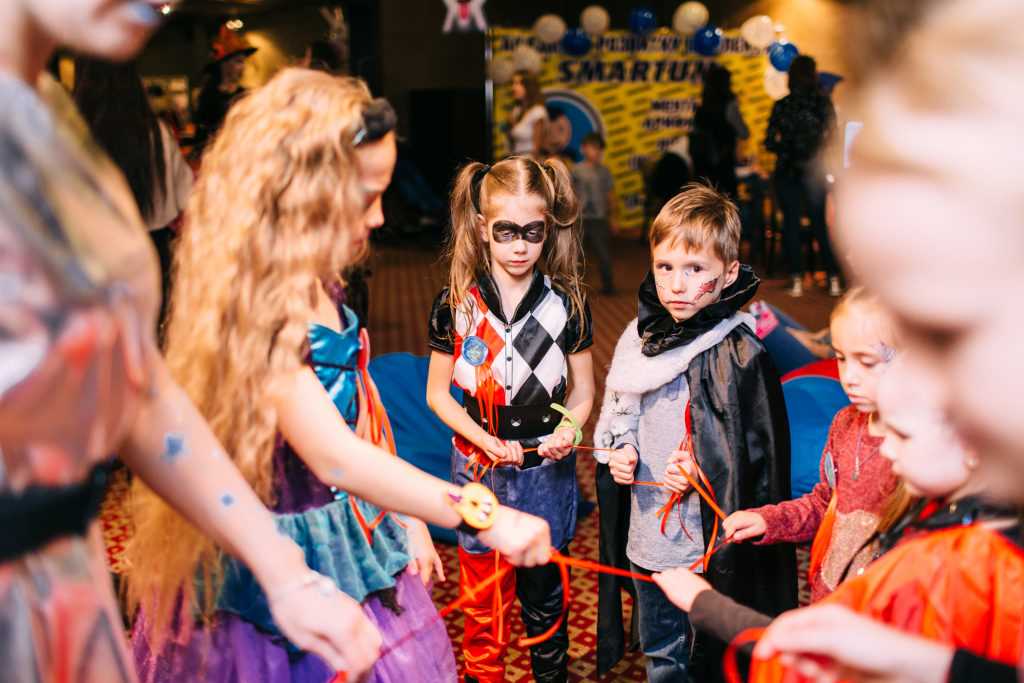 We have everything to organize a perfect holiday 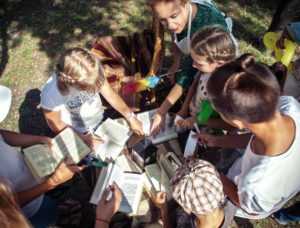 Theatrical performance, show, fascinating adventure story, and quest game are weaving together in our scripts. 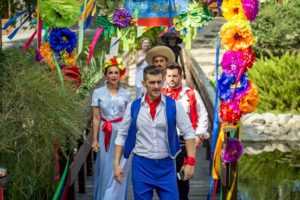 Our actors are not just professional animators, but also official members of the theatre and cinema. They know for sure how to approach each child. 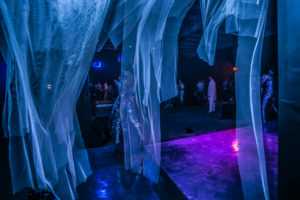 We have our own stylized locations with tons of scenery and equipment that may be adapted to a various scripts of ours. 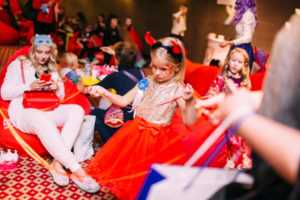 We will provide every necessary thing to create a vibrant event and to make your holiday an unforgettable one! 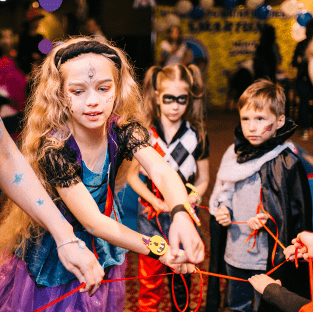 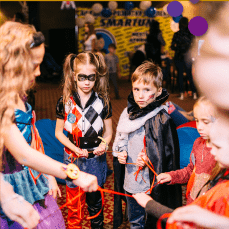 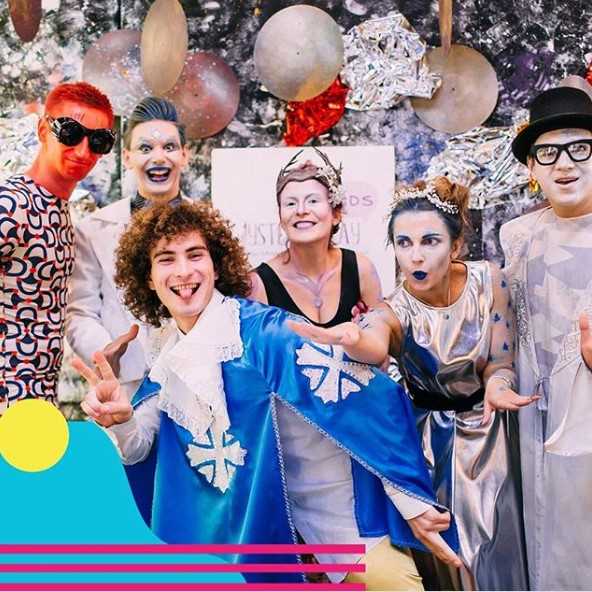 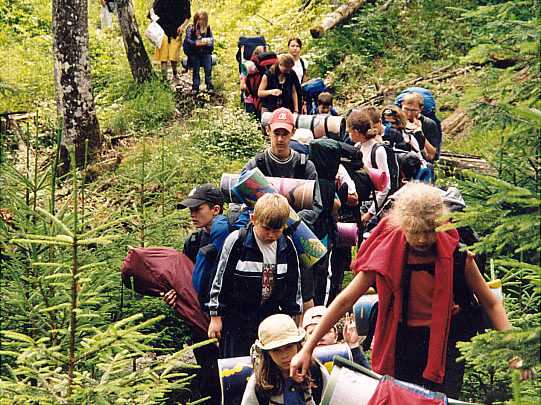 Mystery Play KIDS is a unique project for kids and teens. We developed a brand new alternative format of immersive quest games! The format of our concepts is the creation of adventure stories that draws children in from the first seconds of the performance.

Our scripts are a fusion of several entertainment genres. Theatrical performance, an exciting adventure story, and a quest game are weaving together to let children replace the passive viewing with an active interaction with the plot, actors and other players. 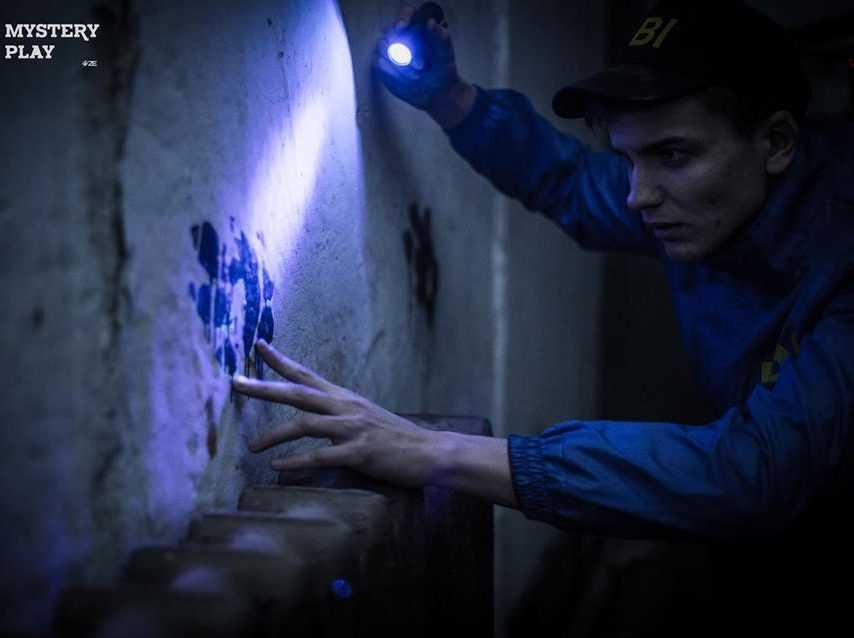 Our games develop critical and logical thinking, improve perception skills and understanding of personal and group emotions. It teaches teamwork and mutual support. In addition, it provides an opportunity to reveal the best children’s qualities. However, a game is just a game and above all, it is just a perfect way to play around and have a lot of fun! 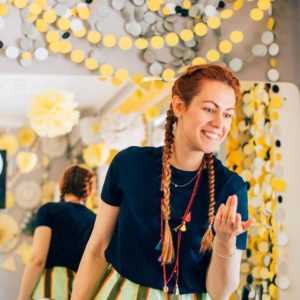 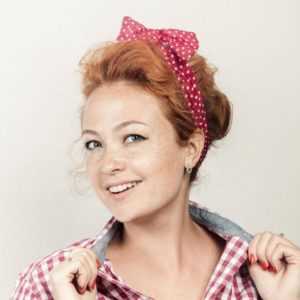 The daughter was delighted! An interesting and fun quest that immediately captured the child’s attention. As a parent, I liked that it was also cognitive. Costumes, elements of different traditions, and music! Amazing actors with very professional approach to children. The atmosphere is friendly and relaxed. The French mime was especially liked. ) Waiting for the new scripts! 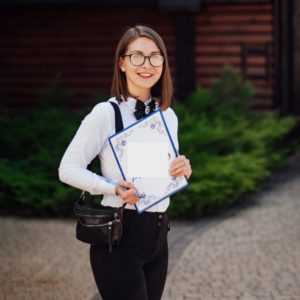 Mystery Play is a team of young, talented guys who are 100% good at their job. An individual approach and close attention to the details is in the nature of things. Such a pleasure to work with them!

Events for all ages

Are you planning an important event for your child? Welcome to the organization that creates the coolest events for kids! We have 1,000,000 ideas, formats and concepts that can definitely surprise you and delight your child. And yes, we can implement literally everything! Mystery Play KIDS is an organization of events for children of all ages in a brand new unique format! We have created an alternative entertainment format to let children replace the passive viewing of the show with active participation and even influencing the event’s way.